So the Playstation 3 released in late 2006 and brought all sorts of new multimedia features to Sony's lineup. To navigate these features most of us used the game controllers. There were a few 1st and 3rd party remote options available but nothing ever seemed worth the cost of admission to me. Nine years on and here we are, the first universal remote for the Playstation has finally arrived for the Playstation 4, and we finally have a device that might be worth the 30 bucks it asks for.

Manufactured by Performance Designed Products, this is an officially licenced Playstation remote. It features everything you'd want to finally take your hands off the game controller and wrap them around a true to form remote control when playing and navigating various media. It can power the PS4 on and off, can control up to 3 additional devices (TV, cable box, audio receiver) and features the same buttons as a PS4 remote. It's fully compatible with a  number of the PS4's features (Blu-ray playback, Crunchyroll, NFL Sunday Ticket , FUNimation, HBO GO, NBA GAME TIME, Netflix, PlayStation Vue, Twitch, YouTube) with more to come. 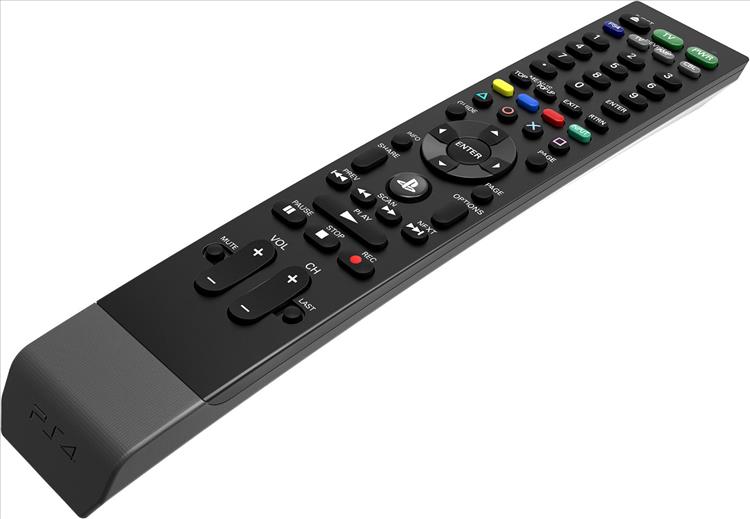