In addition, a new PlayStation 4 bundle has been announced that will include Uncharted: The Nathan Drake Collection and retail for $349.99. The other previously announced bundles for North America include:

Following the recent announcement of the various Xbox One bundles this is shaping up to be a competitive holiday market for gamers looking to pick up a new console. 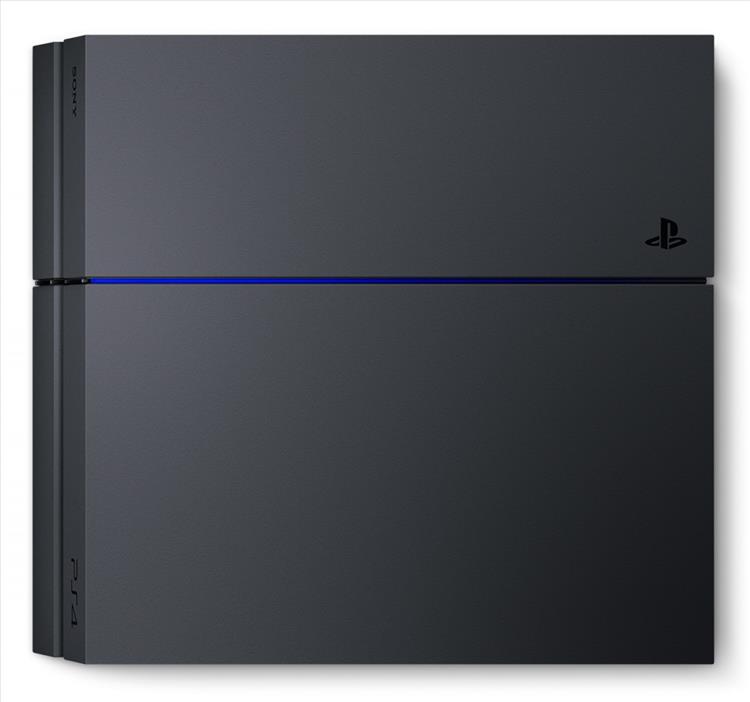 "Our goal at PlayStation has always been to offer the best place to play at a compelling value to gamers," said Shawn Layden, president and CEO of SCEA. "We're continuing to deliver on that commitment with this new price for PS4, making the console even more accessible to a broader audience this holiday. With highly anticipated games like Call of Duty: Black Ops III and Star Wars Battlefront launching soon and blockbuster exclusives like UNCHARTED 4: A Thief's End on the horizon, there has never been a better time to join the PS4 community."

The following outlines the new prices for the current PS4 lineup, including the limited-edition and standard-edition bundles that feature some of the biggest games coming to PS4 this holiday season: