Microsoft's PC and Xbox One game-creation tool, Project Spark, is free for the taking, starting October 5. Google offers its Cardboard-powered VR field trips to schools for free. But, if you get motion sickness while using VR, don't blame the hardware, blame the software developers.

Nathan Carter, Staff Writer, @natedoggcata
I have been sick with the flu for the last couple of days. I will probably spend most of this weekend in bed with my PS Vita and my new addictions. First, I have discovered the greatness that is Persona 4 on the Vita. Only took me about 10 minutes to get hooked. I was never a fan of turned based RPGs, but the whole living-out-a-year-of-school thing is incredibly fun and I love hanging out with these characters. Second, Danganronpa. I already finished the main story of the original and Danganronpa 2. I finished both in less than a week because I was so hooked. But now I need to finish up these report cards so I can finish school mode. Hopefully, I won't be friendzoned by Junko this time around.

Chapel Collins, Staff Writer, @ChapelCollins
When Tomb Raider: Definitive Edition was free with Games with Gold, I downloaded it immediately, because I knew at some point I would want to play that game again. Over last weekend, I had a bit of time to kill, so I decided to boot it up and check out the shiny new coat of paint on one of my favorite games of 2013. Before I knew it, I was several hours into it, enjoying it just as much if not more than I had the last time. I've decided that this time, I'm going to try and 100% it—aside from maybe the multiplayer achievements, gross.

Jeremy Duff, Senior Staff Writer, @Duff3c
Most of my time, lately—and likely this weekend—has me exploring the universe with a team of Guardians in Destiny. Between the major update and all of The Taken King content, I have been absolutely addicted to the game. This is the game that everyone wanted when Destiny launched. Aside from that, I am also taking a tip from Randy and testing the waters of Rocksmith. I ordered the game, which should be here for the weekend, and picked up a used guitar this week to see if I can actually make something melodic come out of the speakers.

Randy Kalista, Staff Writer, rkalista@gamingnexus.com
If your name is World of Warships, and you put a "play for free" button on your website, then I'm going to click on that play-for-free button. I'm old Navy. But my laptop was already mature when Windows 7 was an amateur, so wish me luck. Also, I'm finally making the leap into Destiny. I've got the vanilla campaign and three trigger-happy Guardians carrying over their time spent in the demo. I've got daily Rocksmith commitments to attend to. And The Talos Principle—a game I have for review on PS4—is dropping a Biblical ton of question marks into many things I've accepted as "existence" up to this point.

Rob Larkin, Staff Writer, @Rob_GN
I'm actually having a bit of trouble getting my career mode going in FIFA 16. I always start out as manager of UC Dublin, but they done got relegated last year and are no longer in the game. Now, I'm actually at a loss as to which team to take the helm of. Whether I sort that out or not, I'm at the very end of Metro: Last Light (or at least I think I am; the campaign feels like it's wrapping up), so I should be finishing that this weekend for sure.

Matt Mirkovich, Staff Writer, @Stillmywords
I thought I had finished Metal Gear Solid V, after sinking more than 70 hours into it. Turns out that was just chapter one. I've also got a review due for Dengeki Bunko: Fighting Climax, which mish-mashes some of my favorite anime characters into one fighting game. And then there is the ever-present grind of Final Fantasy XIV: Heavensward. The 3.1 patch is just a few weeks away. Need to make sure my iLevel is up to snuff. 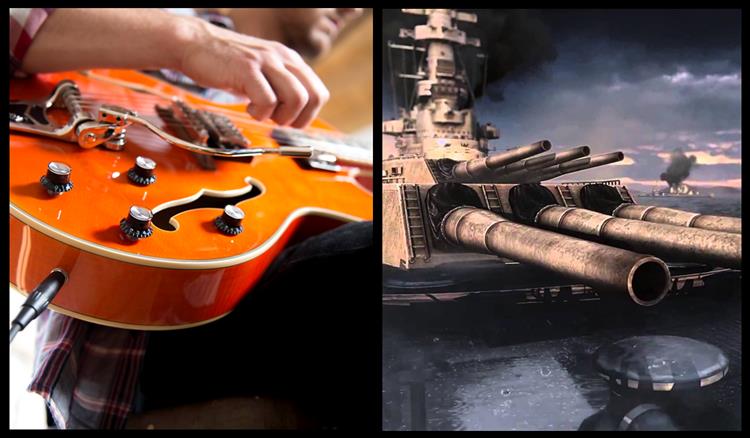