Back at E3, Nintendo shocked the world and resurrected the Nintendo World Championships. Upon the announcement, I seriously expected them to make a bigger spectacle of the event than they did. The event was really sort of glossed over, with coverage only being streamed online through Nintendo’s website. Now, roughly 4 months later, the event is getting the coverage that it should have gotten in the first place.

Disney XD has announced that it will air a 30-minute special dedicated to and highlighting the June-event later this month. The cable channel will air the special at 8pm on September 16, showing off the 16-man competition and its challenges. It was a pretty long event, so I will be interested in seeing how they condense it down to a 30 minute presentation plus commercials. Either way, it is cool to see the event finally get the coverage that it deserved from the start. 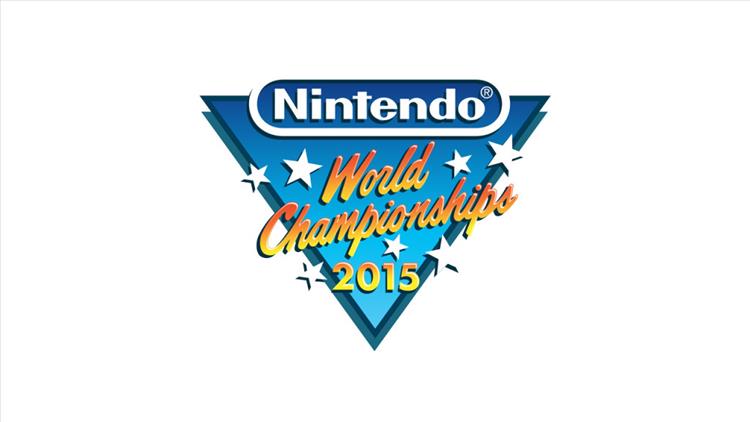