Deadpool is just too cool for last gen, decides to jump to current

Activision’s release on Deadpool on the PC, Xbox 360 and PlayStation 3 sort of came and went pretty quietly. The game, which received pretty positive reviews, just sort of disappeared from the public eye rather quickly, even being pulled from Steam at one point (it has since returned). Wade’s not going to accept that fate for his first solo-game outing, so he has decided to bring his adventure to the new generation of consoles this Holiday season.

Deadpool is launching on both the Xbox One and PlayStation 4 on November 17, 2015. The new version of the game will include all of the various DLC released for the main game and improved visual resolutions. You will be able to find the game in both retail and digital stores. I was one of those people who missed the game on its first pass but have heard nothing but good things from people who played it. Come this November, I won’t be making that same mistake again. 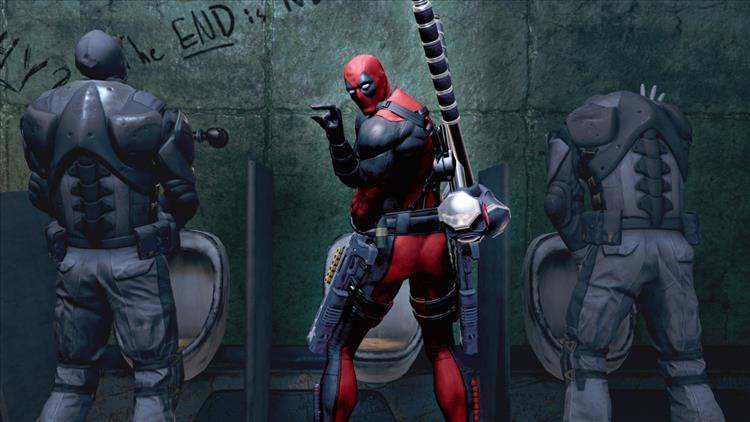