In the Albany area? Go check out “From Concept to Console”

If you happen to be in or around the Albany, NY area, there is something really cool that you should check out. The Opalka Gallery is current hosting a gallery entitled “From Concept to Console: Art and Aesthetics in Video Game Design”, which is running all the way through December 13, 2015.

Featuring works by development houses such as Amanita Design, Nyamnyam, SuperGiant Games, and Vicarious visions, this display explores the process of character and world creation in video games. There are works on display from games such as Transistor, Skylanders: Swap Force, The Unfinished Swan, and plenty more. It is always interesting to see the genesis of an idea and how it evolves over time to the final product; this is something that we don’t get to see a lot of in the video game world. This is your chance to see just that with some recent and fantastic games.

If you’re interested in checking out the gallery, you can head over to the Opalka Gallery at 140 New Scotland Avenue in Albany. It will be open to the general public on Tuesdays from 10am until 8pm and from noon to 5pm on the weekends. More information is available on the Opalka’s official website. 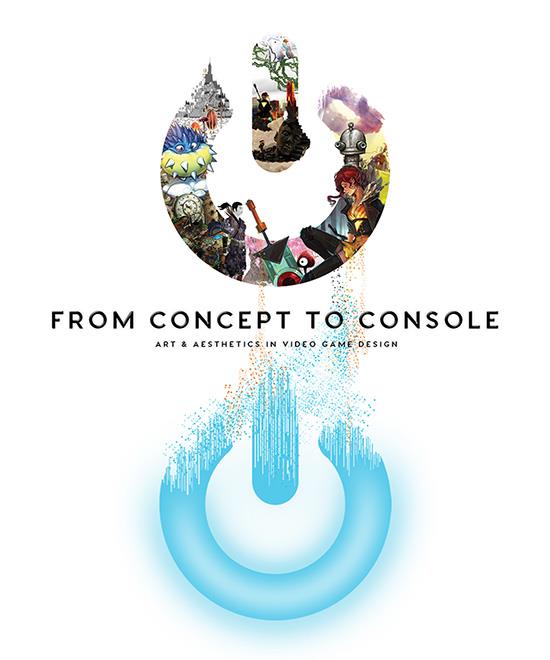