With this week marking a year since the release of The Sims 4, the developers have released an infographic that compiles various statistics ranging from years of gameplay to number of in-game marriages and divorces. The numbers are impressive to say the least with statistics such as 93 million Sims have been created that is described as equaling the population of Spain, Canada, and Sweden combined.

View the infographic on the Sims 4 blog. The Sims 4 is available now for PC and Mac. Check out our review for further information. 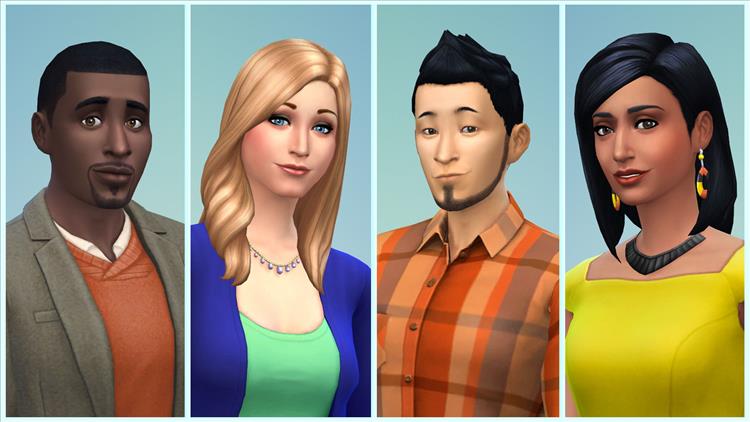