Sims 4 Get Together expansion announced

The next Sims 4 expansion has been announced which is titled Get Together. The second expansion pack is described as allowing players to form groups of Sims along with being able to explore the new European-inspired world of Windenburg.

Another addition is a variety of clubs in which players can meet Sims of different personalities and behaviors. Following with the Sims sandbox nature players will also be able to create their own clubs and customize every aspect. New group activities will range from visiting cafés and pubs to dancing and partying at clubs.

The Sims 4 Get Together will be available this November for PC and Mac. 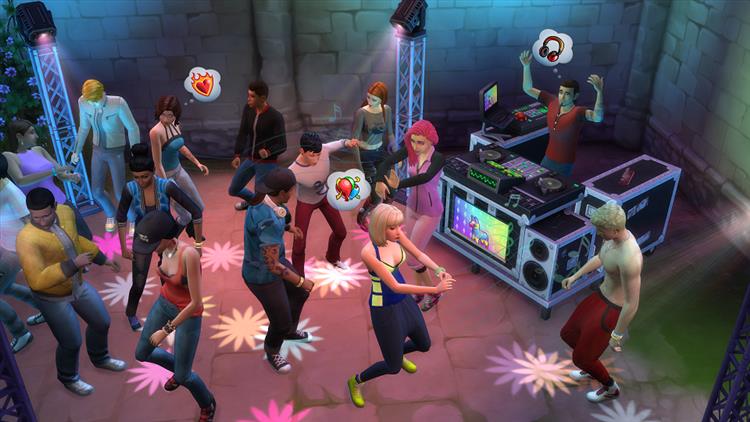