IGN's superstar countdown has returned! In years past, IGN would slowly announce the roster for the latest WWE game, but for the last five or six years, THQ/2K would wait until Summer Slam and release pretty much the entire roster. This year however, IGN will be revealing parts of the roster for WWE 2K16 every monday, from now until the game releases in October.

Here are the 12 newest additions to the WWE 2K16 roster

There are some here that were pretty obvious like Booker T, Triple H and Kane but then there are some surprises such as the Lucha Dragons, Tamina and not William Regal, but Lord Steven Regal. I think the oddest additions to the roster here are Colonel Mustafa and General Adnan. They were DLC last year for the Ultimate Warrior showcase so it's interesting to see them making a return this year.

My guess is that they maybe had something planned with Hulk Hogan and well, the unfortunate incident took place and Hogan was removed from the game.

It's also great to see that this game might have a decent divas roster for once. I am hoping to see some Diva legends on the roster as well like Lita and Trish Stratus. 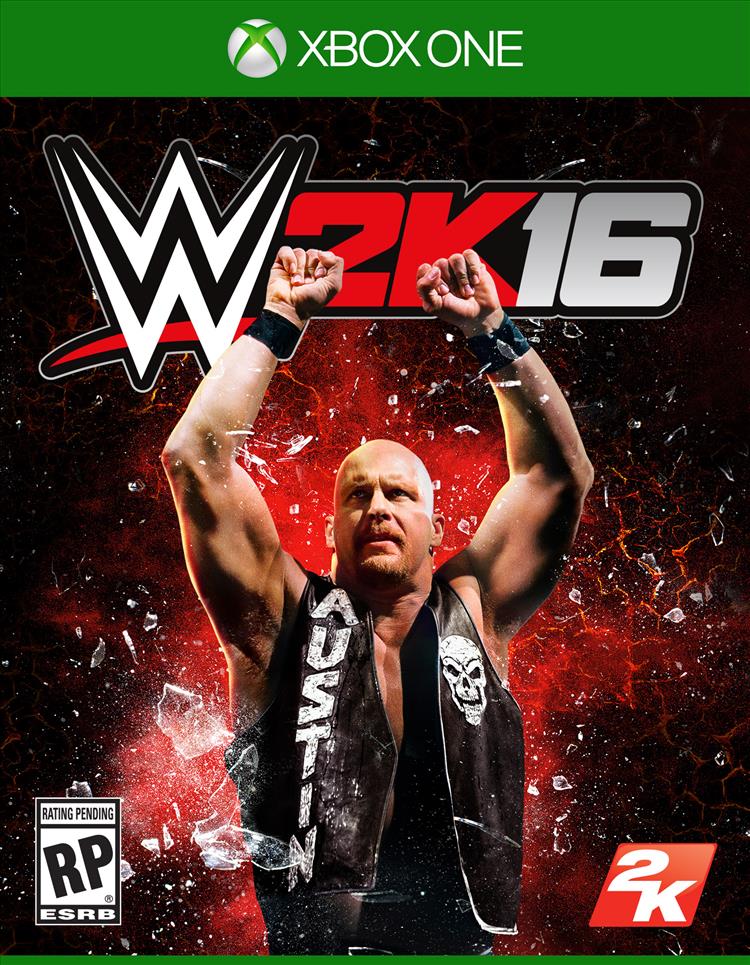