Can you believe that the summer is almost over? Here we are, moving into the second week of August, and it is almost time to begin preparations for the Fall / Holiday rush of games. Just look at the list this week; there are a ton of games launching this week, even though most of them are digital. This trend should continue for the next couple of months, carrying us up through most of November.

There are a few digital titles this week vying for the title of biggest release, including Everybody’s Gone to the Rapture, Toy Soldiers: War Chest, and Gauntlet: Slayer Edition. Everybody’s Gone to the Rapture is one that I know many people have been waiting for; the spiritual successor to Dear Esther, the game has you playing the role of six different characters in a peaceful, post-apocalyptic England-style setting. With each character, you will be charged with exploring the world around you and discovering various landmarks and stories of those who are no longer living.

Toy Soldiers has me incredibly excited for one simple reason: HE-MAN! That’s right, the most powerful man in the universe is making a comeback thanks to Signal Studios’ new action / stragegy game. He isn’t alone either as he is also bringing along the forces of GI Joe, both good and bad. It looks really cool and should work wonders at conjuring up some great childhood memories for some of us older gamers. 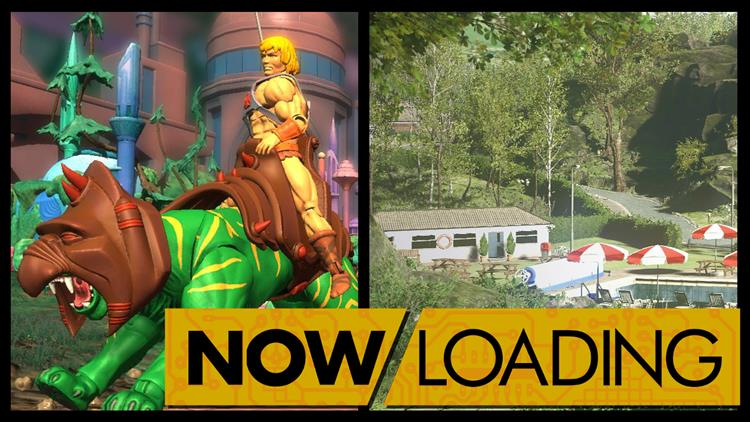