Nintendo Download for 8/7/2015: Golden Sun has arrived along with Smash Bros. and Splatoon updates

For a while it seemed like we had several weeks of one or two noteworthy additions to the eShops and not much else.  Then we recently got hit with a trio of Kirby games (my apologies for not posting last week as I was on vacation).  This week we get another relatively big addition to the Wii U's Virtual Console with Golden Sun: The Lost Age.  The sequel to the original Golden Sun for the Game Boy Advance (released on the Virtual Console in April 2014), The Lost Age shows that the heroes of Golden Sun have been abandoned and the land is falling into darkness.  Now the world's only hope may also be its doom.

The Wii U Virtual Console also saw the release of Onimusha Tactics, a Game Boy Advance strategy game where you join a young Ogre Clan warrior named Onimaru on his quest to defeat Nobunaga and his Genma armies.

Super Smash Bros. for Wii U and 3DS as well as Splatoon received some updates as well.  Super Smash Bros. got some new free DLC and updates in the forms of a new K.K. Slider costume for Mii Fighters, plus two new tournament modes: Community and Regular.  You can also now upload saved replays to YouTube without needing a way to put your SD card into a PC and do it that way.  You can also purchase new Mii Fighter costumes such as Samus's armor and a SSB-logo hoodie, as well as two classic N64 stages: Peach's Castle and Hyrule Castle.

Over in Splatoon we get an update that includes two new modes: Squad Battle and Private Battle.  Squad Battle allows players to create a squad with friends and head into Ranked Battle modes together while Private Battle lets two to eight friends battle together in customizable matches.  The update also includes new weapons, level-cap increases, more than forty new types of gear, and more will come throughout the rest of the summer.

Whew!  That's probably the biggest Nintendo Download I've done in a while.  As always, hit up Nintendo's official press release for more into including several sales for the Wii U and 3DS eShops. 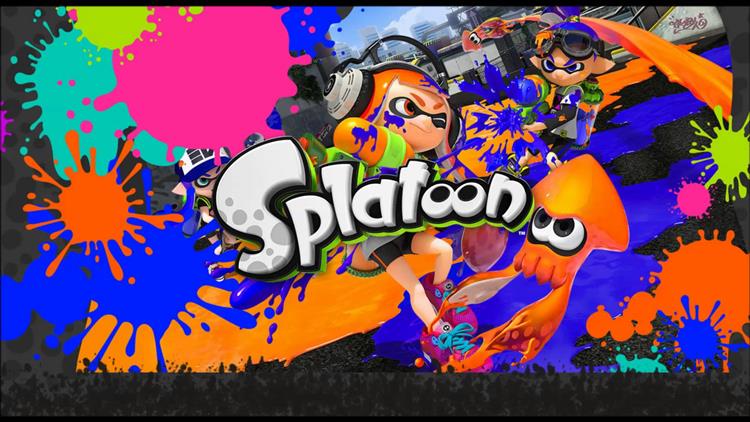 The Splatoon game for the Wii U console just got a massive free content update. (Photo Business Wire)