Russell Archey, Staff Writer, @NeoScyther
I'll be doing a lot of gaming this weekend, but not all of it will be electronic. I'll be attending GenCon with a couple of friends. There is a good chance, however, that my friend and I will be playing some Borderlands. We've been tearing through it recently. I'll also probably put in some more time with my main Siren as she nears the max level of 69 and I can finally prep for a run at Crawmerax. Beyond that, though, I'll be watching as much of Summer Games Done Quick as I can. Not only is this being done for a good cause, but it's interesting to see how new things are being found with games that we grew up with. They're finishing them even faster, or just finding new ways to break them.

Sean Colleli, Staff Writer, @scolleli
I managed to download all the DLC for Batman: Arkham Origins – The Complete Edition, but I had to sign up for a PSN U.K. account to do it. (Blimey! I had to go up the apples and pears and brew a strong cuppa to settle me nerves oy did.) Anyway, Arkham Origins is probably joining BioShock 2 in the "games inexplicably hated by the fanbase because they were made by a different developer, but are actually quite good" category. I wouldn't say it's better than Arkham Asylum or Arkham City the way BioShock 2 is better than the first BioShock or Infinite, but Origins is still really good so far. I like the bigger world and cleaner, cooler art style. And that boss fight with Deathstroke was killer. That said, I haven't run into any of the gamebreaking bugs Origins is notorious for, so we'll see if I continue loving it.

Chapel Collins, Staff Writer, @ChapelCollins
I have hit a bit of a gaming dry spell this last week. Nothing quite seems to be holding my interest. I've been cycling between GTA V, Battlefield 4, Mirror's Edge, and Super Mario Galaxy, but I can't quite seem to focus enough. I'll probably be on Netflix for my entertainment.

Randy Kalista, Staff Writer, @RandyKalista
The first thing The Vanishing of Ethan Carter told me was: "This game is a narrative experience that does not hold your hand." Every pleasure center in my brain lit up. Then a couple jump-scares got me feeling twitchy. I swear I pulled the trigger button a few times, but that does absolutely nothing in the painterly, lush, investigative thriller that is Ethan Carter's world.

Matt Mirkovich, Staff Writer, @Stillmywords
I'll be playing more Final Fantasy XIV: Heavensward because what else is there to play? I've also got the indie RPG Highlands to play on PC. Beyond that, I really need to finish Arkham Knight and play more Splatoon. I've neglected my Squid/Kid activities. I don't even know what I am anymore. 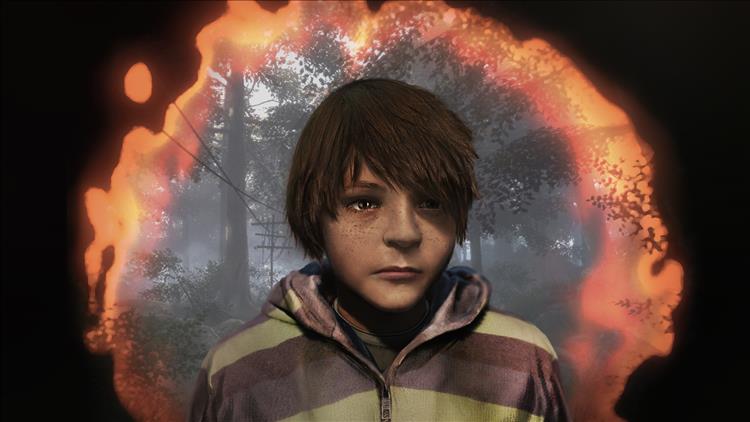