Windows 10, virtual reality headsets, and you

Right now, it takes some tinkering to get virtual reality headsets such as the Oculus Rift to work correctly. Between having applications that need to run in Extended Mode (i.e. Windows sees it as another monitor) or messing around with different settings, it's not a plug and play world for this type of peripheral.

Windows 10 is looking to change that. Microsoft is planning on building in native support for HMDs (head mounted displays) and their input solutions as well. That way, you really could plug in an HMD of your choice and be all ready to go for games and apps that are VR enabled.

The big challenge though will be how Windows 10 handles the different input solutions that are out there. Oculus has a camera system and controllers called the Oculus Touch. HTC Vive's setup include laser boxes called Lighthouses and wand controllers. To get all those to work without having the user do too much work will be a big challenge.

It's a great step in the right direction though and I long for the day to be able to just plug the Oculus in, set the option to use it in the game, and then off I go into the virtual world. If Windows 10 makes my life at using an HMD is half as easy as they say it will be, then it'll be all worth the upgrade.

Now, if only they didn't remove Windows Media Center from Windows 10...... 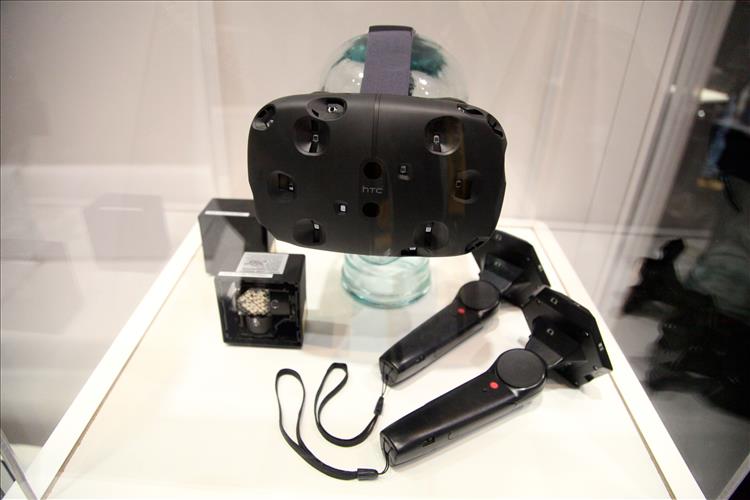