Kind of like last week there isn't that much new stuff coming to the eShops this week.  However, what we do get is well worth it as the NES hit Blaster Master comes to the Wii U eShop.  In Blaster Master you play as Jason who's chasing after his pet frog after it falls into a hole and ends up in a world filled with monsters.  Using a combat tank called SOPHIA you have to eliminate the mutants before they can destroy Earth.  While Blaster Master could be considered one of the tougher titles in the NES library, it's still a fun game and worth checking out. 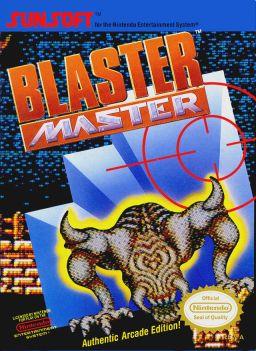 In Blaster Master, main character Jason goes after his rogue pet frog, Fred, and both fall into a world of monsters. (Photo: Business Wire)