Trailer for the Warcraft movie will finally be released in November

After a notably tumultuous development path, it looks like we'll finally be seeing a Warcraft trailer in November. Some people were able to see a presentation at Comic-Con this year, but, according to director Duncan Jones on Twitter, the rest of us common folk will get in on the action this fall.

A couple of posters, however, was released to everyone recently as well, pictured below. Look forward to Warcraft's release in June of 2016. 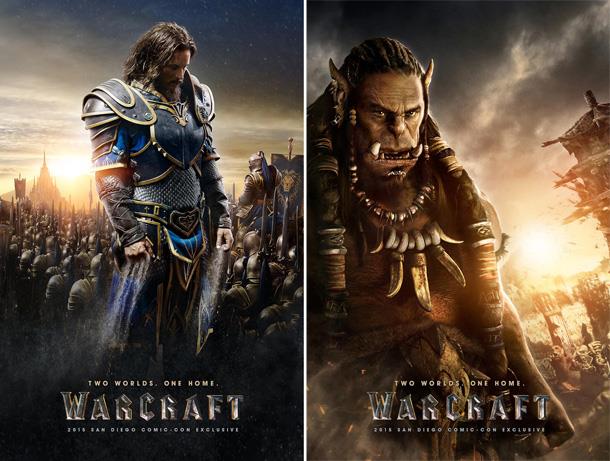