If you're still sporting Dragon Age: Inquisition on last-gen consoles, I have bad news: the newest DLC won't be coming to PlayStation 3 and Xbox 360.

There is a piece of silver lining however, you can transfer your save from last-gen to a current-gen version of the game. A July update will bring the transfer feature and you can find more details about it here.

Although Jaws of Hakkon, Inquisition's first piece of DLC, came to both PS3 and Xbox 360, it's not all that surprising that from here on out DLC will be current-gen only considering the last-gen versions had quite a bit of graphical problems.

As for what the new DLC will center around? The story is said to revolve around "the one who started it all." 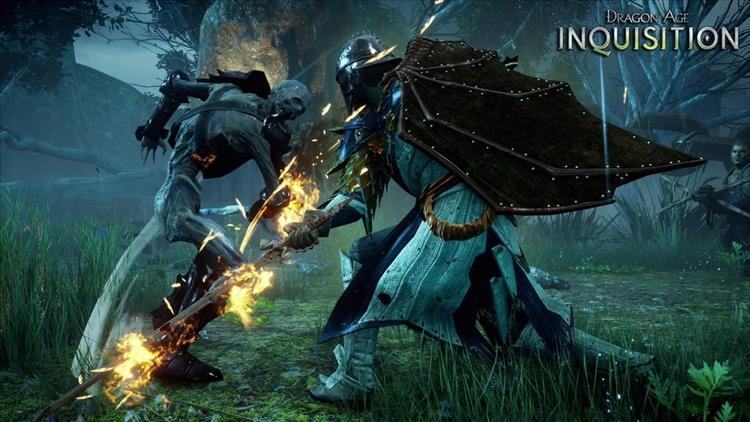