Continuing with the look at the Nindie@Home demos this week I decided to take a look at forma.8.  In forma.8 you take on the role of an exploration probe in which you must explore the surface of an alien planet and acquire ten different power-ups and recover a powerful energy source deep unter the surface.  You begin the demo with a small ranged attack that basically looks like an energy shield, then later on you gain access to a bomb that you can lay and let it explode, or you can use your "energy shield" to knock the bomb around and have it explode on impact with something.

I'll be honest, I ended up getting kind of bored with this demo after a while and I think it was because it just moved too slow.  I would make some progress, then die and end up back at the start of the area.  Thankfully any major progress you made is still taken care of such as taking down large enemies or rocks blocking your path, but you still have to slowly move back to where you were when you died to continue.  The look of the game isn't bad but could be better, and the controls are simple to get used to.  It is worth noting that while the game tells you how to move, attack, and lay bombs, it doesn't tell you that you can knock the bombs around as I mentioned above, so I got stuck on a larger enemy for a few minutes before I accidentally found that out.

I will say that some games I'll pick up without need to look at a demo or any gameplay videos, such as Mutant Mudds or Shovel Knight.  Others I'd rather check out a demo first just in case, and this is one of those instances where I'm glad I checked out the demo first.  Again, not saying it's a bad game, I just find forma.8 a bit too slow of a pace and it's just not for me. 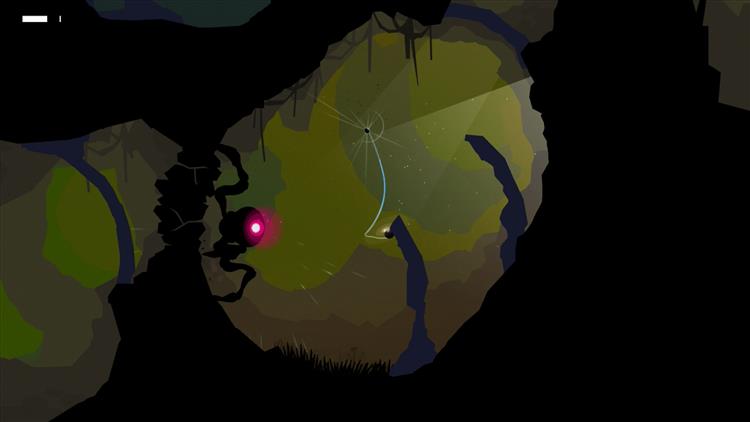