It's actually kinda insane to think it took this long. But Sony announced yesterday at E3 that the PS4 finally has a media player. Available now, just click on the Media Player icon and the download will begin. The Media Player will play content from a USB or your home media server and supports most major file formats.

I remember when I first got my PS4 the media player was one of the first things I looked for, and I was gob smacked when I found it wasn't there. Thing is, I never even thought about it missing again until the announcement yesterday. The world is streaming now. I watch Netflix and the BBC iPlayer daily, and now that there's Spotify integration with the PS4 for music, I'm not sure when or if I'll ever actually plug a USB into my system, but I am glad to know it's there. More details on the Media Player can be found on the Playstation Blog. 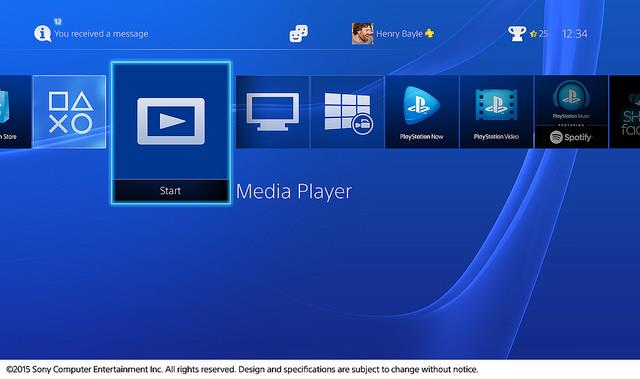