Star Wars Battlefront will have customization, but sadly no purple stormtroopers

EA Star Wars (kinda) answered one of the biggest questions most people have about Battlefront on their twitter account, which is that of customization. Customizing loadouts is one of the most integral parts of online shooters these days, and the idea of translating that to a Star Wars setting is really exciting. Their response was "Yes, we will offer customization. That said, we won’t be letting players create purple Stormtroopers or change Darth Vader’s suit color etc." I guess that means I probably won't be able to put pictures of my favorite illicit substances on my E-11 blaster rifle either.

In a similar tweet, they offered a little more about customization: "We will allow customization, such as selecting various character heads, loadouts, emotes etc." I hope this doesn't mean we don't have full customization over our loadouts; based on the phrasing in that tweet it sounds like players will pick from a list. I understand that will help the game remain balanced, but the Star Wars nerd in me wants to pimp out every aspect of my items just the way I want to.

We'll probably be seeing a lot more about these things at E3, specifically June 15th, during EA's presentation. 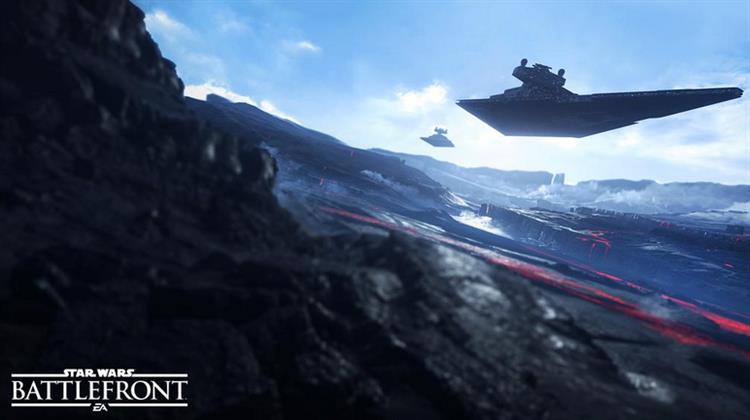