Free DLC incoming to The Witcher 3 this week

CD Projekt Red has announced what will be in the third and fourth pieces of free DLC coming to The Witcher 3: Wild Hunt later this week.

A new Witcher contract called "Missing Miners" will task you with finding out why miners from a small village near Skellige are disappearing. The other piece of free DLC will change the looks of Geralt's main squeeze, Yennefer.

Last week's two pieces of content included a Temerian Armor Set and a surplus of additional beards and hairstyles for Geralt.

The Witcher 3 released last week to widespread acclaim. Check out a side-by-side graphical comparison, and the launch trailer. 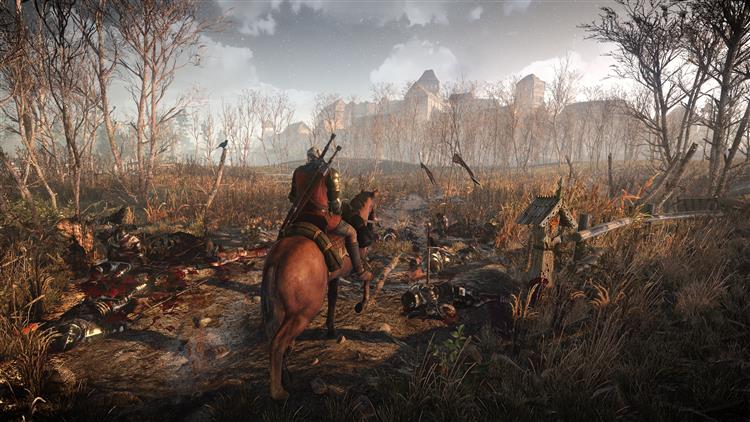