Far Cry 4 getting a Complete Edition, not hitting all platforms

There are two bits of news in this story, the first of which is pretty straight forward. Ubisoft has revealed that they are preparing to launch Far Cry 4: Complete Edition, which will consists of the main game along with all of the DLC that has been released thus far for the game. The exact release date hasn’t been revealed, but multiple retailers have already started listing the game for preorder for a mid-June release.

The second part of the story, and much more interesting, is that this edition is only being offered for the PC and the PlayStation 4. Strangely, there is no Xbox One version to be found for this package. Gamereactor reached out to Ubisoft to see if this was a mistake and the publisher confirmed that there would be no Xbox One version offered. Isn’t it a bit strange to see the Xbox One being disregarding in such a high-profile release. It would be one thing if the base game wasn’t already available for the platform, but it was a part of the original launch lineup.

Why isn’t it being included in the new plans? Is this a bad sign for Microsoft’s console? Let us know what you think in the comment section below. 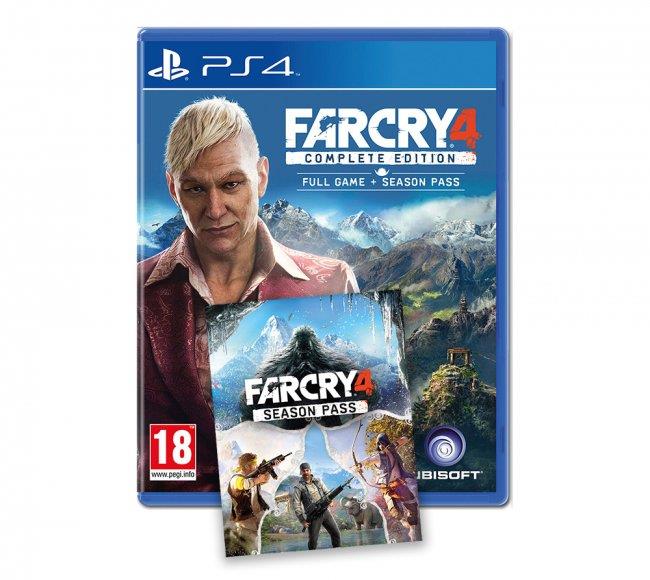