Some sets detailed for Lego Dimensions

Looks like Lego is releasing some really fun sets for their new game, Lego Dimensions. As seen in the Neogaf post, we'll get some sets from upcoming movies and popular TV shows.

Like Disney Infinity, a wide variety of IPs are going to be used for the initial release. The Doctor Who and Portal set should appeal to many geeks out there. Fans of cartoons will no doubt love the Scooby Doo and Simpsons sets. And who couldn't enjoy playing as Marty McFly in the Back to the Future set.

There will also be double fun packs with a character and corresponding vehicle. Ninjago, The Lego Movie, and Lego Chima are but a few you can nab.

Overall, looks like Lego's got some pretty good sets for the first offers of Lego Dimensions. Let's hope they don't have any supply problems like the Amiibos that make collecting a hassle. 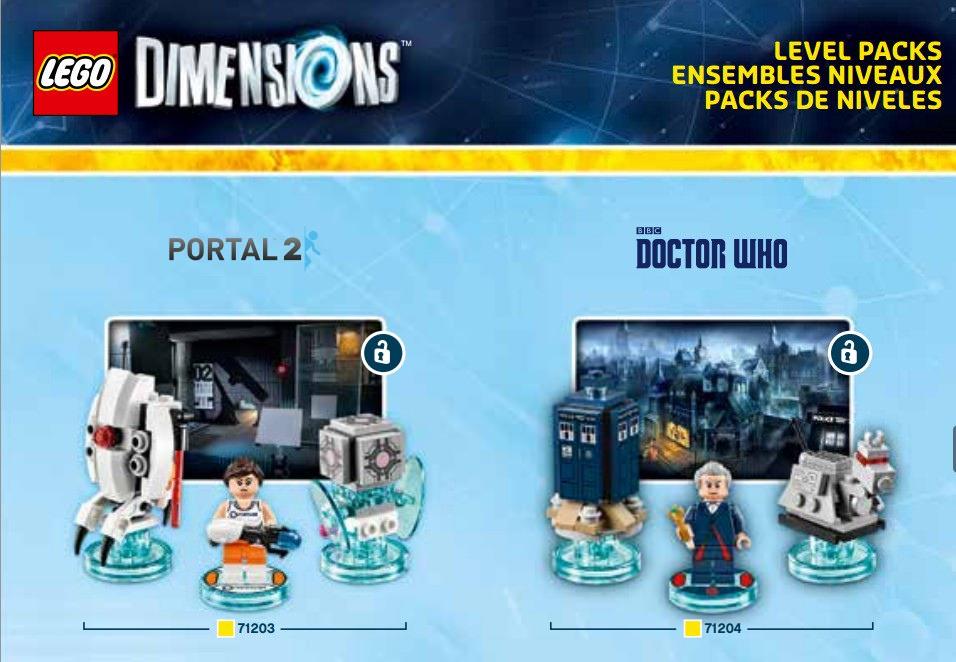