Gears of War getting an HD remake for Xbox One

Just like every other game ever, Gears of War is getting an HD remake for the Xbox One.

There were some rumors going around that the Gears trilogy would be remastered and released, similar to the Halo Master Chief Collection, called the Marcus Fenix Collection. This is, however, not the case, and it's only the original game being remade. It seems bizarre to me that they are only doing the first one, especially so soon after Halo did all four of its games. Surely they could do all three, but I suppose they are just sticking with one.

I'm getting a little tired of this trend, if I'm honest, and this one seems particularly egregious for only being one game, but I'm sure there are a lot of Gears fans out there that will be super excited to be able to play the multiplayer again. 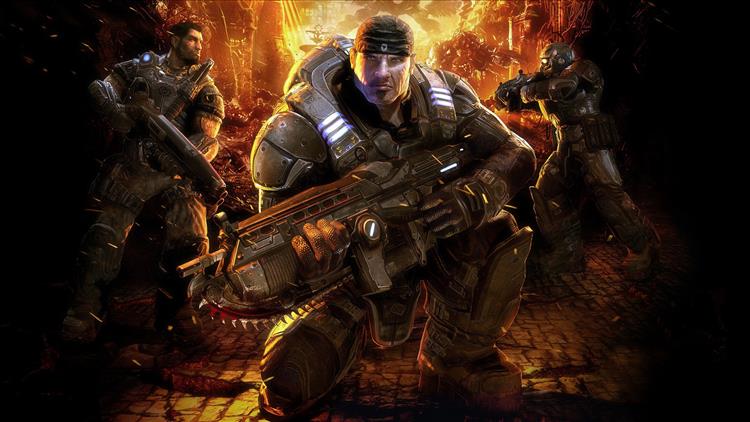