For Mario Kart 8 there are two things to download/purchase this week.  First is a free update that adds a new 200CC speed to the game, just in case 150CC wasn't fast enough for you.  You can also purchase DLC Pack 2 which includes three new characters, four new vehicles, and eight new tracks.  DLC Pack 2 can be purchased individually for $7.99 or bundled with DLC Pack 1 for $11.99.

There's a bit more Mario Kart goodness this week as Mario Kart DS arrives on the Wii U's Virtual Console.  This was the second portable Mario Kart game after Mario Kart: Super Circuit on the Game Boy Advance, and the first on the DS systems.  With the Wii U now being able to play over half of the Mario Kart library in some way, fans of the series should have no issues getting their fix in no matter which version they grew up with...though we're still missing Mario Kart 64 on the Wii U. 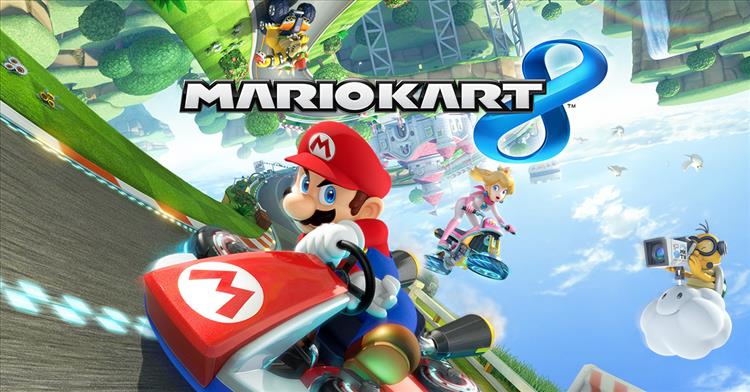 The latest Mario Kart 8 free software update has crossed the finish line and now you can race like never before in 200CC ?? if you think you??re fast enough. (Photo: Business Wire)