What Are You Playing This Weekend? Pillars of Bread Edition

4K is so passé; behold the 8K iMac. A new smartphone battery can fully charge in one minute. And it's time to preload GTA V onto your PC.

Russell Archey, staff writer, @NeoScyther
I'll continue my trek back through The Legend of Zelda: A Link to the Past for my minimalist run challenge, which, for the most part, is somewhat easier than I figured it would be. Not saying it's a cakewalk, but the fact that you must pick up heart containers dropped by bosses means you'll always have a decent amount of health for the later dungeons.

Sean Colleli, staff writer, @scolleli
I received wave 2 of the fanservice-tastic Wired Fight Pad controllers from PDP, so I'll be playing a lot of Smash Bros. for Wii U this weekend to put the controllers through their paces. The pads are gorgeously themed after various Nintendo characters in Smash, and they look even better than the first wave. But how do they play? Stay tuned for my full review.

Chapel Collins, staff writer, @ChapelCollins
I imagine most of my time this weekend will belong to Dark Souls II: Scholar of the First Sin, but I have also become ever so slightly addicted to Neverwinter. That game flew in totally under my radar. I didn't even know it was an MMO until I saw another player walk by. But it turns out I quite like it, so I suppose I will see how the time division goes.

Travis Huinker, staff writer, @travishuinker
This weekend will be focused on playing various games to take my mind off the fact that Grand Theft Auto V finally arrives for PC on Tuesday. Those games will include Pillars of Eternity and Wasteland 2. I'll also be working on my upcoming review of I am Bread, which has recently graduated from the Steam Early Access program to a full release.

Randy Kalista, staff writer, @RandyKalista
I had to pass on a review of White Night. Too psychologically fragile to take on anything with any level of supernatural horror. (I know.) But John did point me in the direction of Factorio, a magical land where I live out logistical fantasies of resource management and transportation on an alien planet. Should be good times. But mostly, any spare time is Dragon Age: Inquisition time. I'll Twitch every opportunity, but be prepared: I have to read everything aloud, and there's a lot of reading.

Rob Larkin, staff writer, @Rob_GN
Finishing up a Pillars of Eternity review, I've moved over to the dark side and am using a Hunter deck on Hearthstone. And some FIFA of course. I'm still playing Killzone: Shadow Fall multiplayer. I need to shoot things, and by now I know the maps and class loadouts so well that it's pretty rewarding actually winning in the game.

Matt Mirkovich, staff writer, @Stillmywords
I've got a bit of overload this weekend. Between trying to wrap up Etrian Mystery Dungeon, Toukiden: Kiwami (which, thankfully, let me pass my data forward), and Devil Survivor 2, I just picked up Bloodborne, DMC Definitive Edition, and, as always, there is work to be done in Final Fantasy XIV: A Realm Reborn. I've completed the 2.0 story arc which came to a rather epic conclusion, and now I must prepare for Heavensward in June. 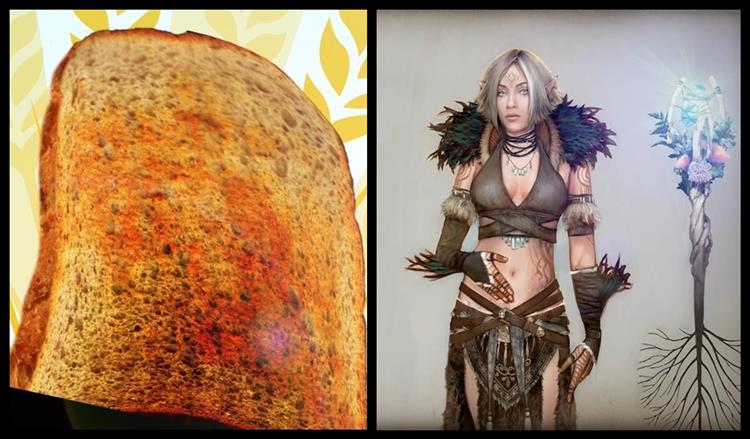