I'll admit, I don't fire up my Xbox 360 that much as of late, especially since I tend to play Ultra Street Fighter IV on my PC, but I'll typically connect to Xbox Live once or twice a month to claim my free games.  While browsing Facebook I found a link to Xbox's news site that states players will get double the games in April for Xbox Live's Games With Gold program.

Xbox One owners will be able to get Pool Nation FX and Child of Light, while Xbox 360 owners will get a whopping four games, two per half of the month...and we're not talking just random piddly little games (except one in my opinion), but pretty big titles.  From April 1st through the 15th you can download Terraria and Gears of War Judgement, while from April 16th through the 30th you can get Assassin's Creed IV: Black Flag and Army of Two: The Devil's Cartel.  Something tells me my hard drive will be losing a lot of space this month. 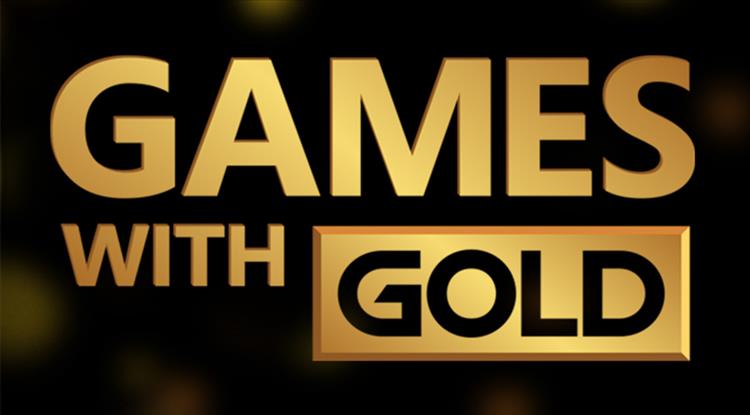