Nintendo fans are still working off their hangovers mini stars from last week's Mario Party, and this week's Nintendo Download has some refreshing options. There's a new demo for Lego Batman 3 on the Wii U, Harvest Moon: The Lost Valley gets some 3DS DLC, and Moon Chronicles episodes episodes are half-off until April 2nd.

You can also buy Namco Museum on the Wii U Virtual Console, if you need some retro goodness to wash the Pac-Man and the Ghostly Adventures taste out of your mouth, if you've been unfortunate enough to play one of those games.

There are some new 3DS themes too featuring Samus Aran, Pit and Etrian Mystery Dungeon, although sadly American gamers still can't download Metroid: Zero Mission for the Wii U Virtual Console, whereas our Japanese and European Nintendo-loving comrades have the privilege. What gives, Nintendo?

Check after the jump for the full list of releases this week. 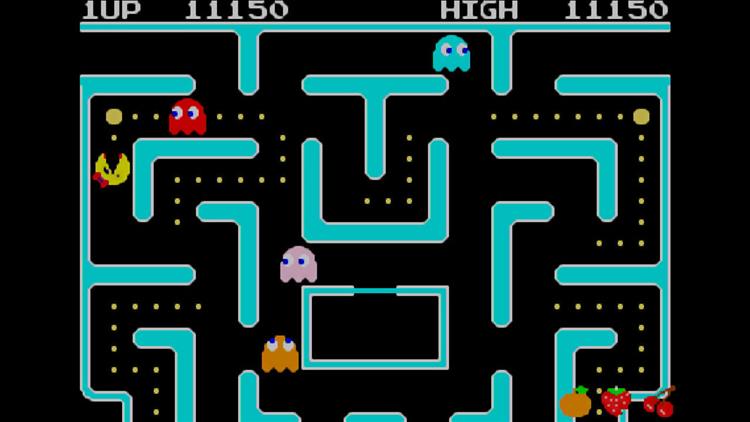 Dot Arcade is a video game distilled to its simplest form, with a unique game-play focus. (Photo: Business Wire)