March is really getting a little ridiculous. We don’t usually see lists this long unless it is the holiday season but here we are, 2 weeks into the third month of the year and we have a week that is bursting at the seams with titles. Where do you even begin? Nintendo fans are getting a new Mario Party along with matching Amiibo figures, Battlefield is bringing things in from conflicts on a worldwide scale to local crime and corruption, and digital titles are everywhere. 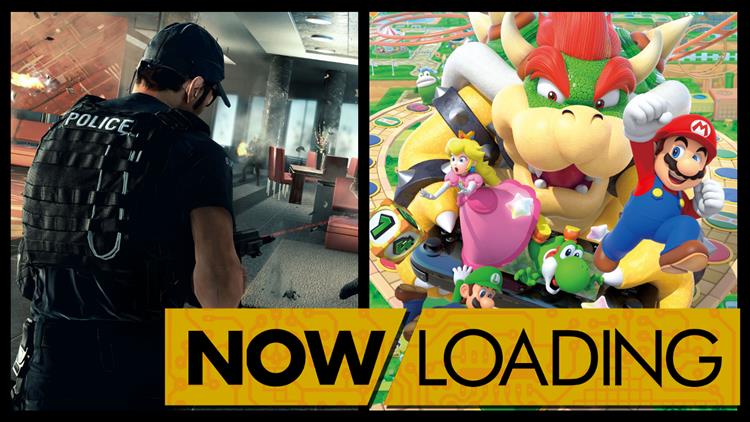