Now that Halo: The Master Chief Collection's matchmaking is finally fixed, an Xbox One bundle is coming this spring. Developers weigh in on the potential of the Apple Watch as a gaming platform. And Turkey's Ministry of Family and Social Policies wants to ban Minecraft.

Russell Archey, staff writer, @NeoScyther
This weekend will be spent checking out Mario vs. Donkey Kong: Tipping Stars for my upcoming review. I enjoyed Minis on the Move when I reviewed it a couple of years ago, so I'm curious to see what's changed for this version. Beyond that, I've also been finally going through New Super Mario Bros. U and trying to get all of the star coins as I go, but that's turning out to be a bit tougher than I thought.

Sean Colleli, staff writer, @scolleli
In between my various reviews, I decided to play through both the entire Half-Life and BioShock series. Because I'm insane. I started on the first games in both series and I've made decent progress so far. Maybe with time and a little distance, I can appreciate these games more than I have previously.

Chapel Collins, staff writer, @ChapelCollins
This weekend I will be waiting in queues for heists, I imagine, or waiting for other people to fill in the remaining slots. In between I will be playing Super Smash Bros. on 3DS. I also may jump back into Battlefield 4 in preparation for Hardline. Hardline is exciting; I'm ready for a little bit of a smaller scope of battle.

Jeremy Duff, senior staff writer, @Duff3c
Axiom Verge, Axiom Verge, and more Axiom Verge is what my gameplay list consists of this weekend. I have found myself absolutely lost in the catacombs of this indie adventure as I prep for its review later this month. There is just a ton to explore with new areas opening up all of the time as I find more equipment.

Charles Husemann, editor-in-chief, @chusemann
I've been creeping back into Battlefield 4 now that Hardline is just over the horizon. I've learned that a few months away have completely eroded what little skill I had with the game. It's also more apparent than ever that the matchmaking system is still a bit off kilter (thanks for forcing me into a mostly empty server) and the server browser is a nightmare to navigate as you have to parse the world of people who run their servers with odd rule sets and restrictions. I'm hoping to check out Horizon via EA Early Access on the Xbox One, but the platform is still not ideal for shooters. I did pick up Helldivers this week, based on the recommendation of Mr. Duff, and I'm hoping to get some more quality time with that.

Randy Kalista, staff writer, @RandyKalista
My Saturday and Sunday is all about game hunting (the venison-making kind), quadruped dieties, and karmic reincarnation. I'm going from hunter to hunted, from tracking to trotting, from shooting to bucking. So far the platforming in The Deer God is pretty domestic, but I'm still fawning over the art style. Fawning. Fawn. Baby deer.

Rob Larkin, staff writer, @Rob_GN
This weekend will be a weekend in, relaxing and gaming. The usuals will be in play: FIFA 15, Killzone Shadow Fall, Hearthstone. I think I'll start something new as well. Maybe Battlefield 4, maybe another go with Dragon Age: Inquisition, or just really explore some Resogun.

Matt Mirkovich, staff writer, @Stillmywords
I've got the latest chapter of Resident Evil Revelations 2 ready to go for a quick marathon, and surprisingly I'm enjoying the short bursts of gameplay. I've also got the latest Etrian Odyssey downloaded on my 3DS for a review due later this month. As always there's Final Fantasy XIV work to be done, and maybe if I'm lucky, my copy of Final Fantasy Type-0 will arrive before its release next Tuesday. If not, there's always OlliOlli 2: Welcome to Olliwood. 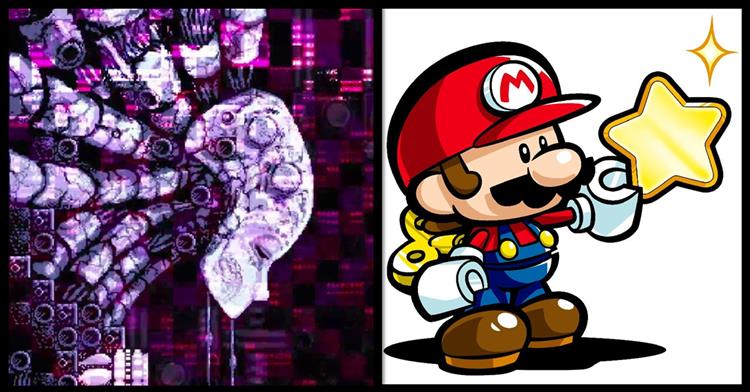