Hey look, it's news with "BBC" and "auto" in the title that's NOT about Jeremy Clarkson punching a producer over catering and putting the future of one of the most popular TV programs in the world, Top Gear, in doubt.

According to this press release (you'll have to dig around to find it, but it's in there) put out by Britain's national TV network, the BBC, a two-part documentary detailing the production of Grand Theft Auto V is in the works.

It part of the BBC's Make It Digital initiative which pushes the idea that digital media, computers, and coding are all things that children should be very aware of and maintain a certain level of literacy in.

So, even though it's called a "drama" in the PR, it's not that kind of drama.  It's a non-fiction drama rather than a fictional one.  I think the fictional kind of drama is still what most people who want when they think of GTA on TV. 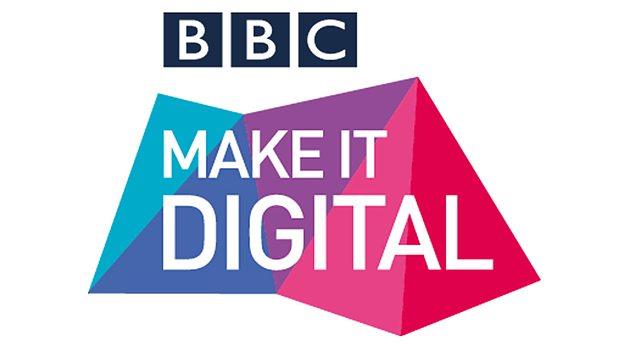