David Gaider, writer for every game in the Dragon Age series, as well as three Dragon Age books and other classic BioWare games like Baldur's Gate II and Knights of the Old Republic, said today on Twitter that he is leaving Dragon Age behind in order to work on a secret new game in development at BioWare.

So a bit of news: I have decided leave Dragon Age and move onto a new, upcoming BioWare project (which I can't discuss). While it's hard to leave Dragon Age behind, 10 years is a long time to work on any one project. I decided it was time for something new.

This is nothing short of thrilling to me. Clearly, based on his writing credits, Gaider is one of the best writers in the industry, and writes for one of the best storytelling game companies ever, so the idea of BioWare starting something fresh and new with talent like Gaider is so exciting. No clues on when we will hear anything about what this project could be, though it will probably be a while if we extrapolate that writing is just beginning.

Either way, something to look forward to down the line! 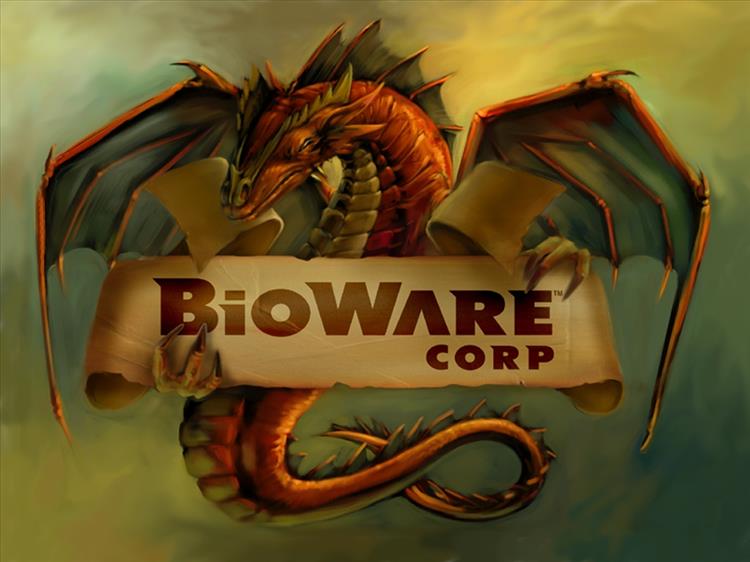