Metal Gear Solid V: The Phantom Pain will be out September 1

Folks really need to secure their content before they go live. IGN had a leak of a video and in there was a picture announcing that Metal Gear Solid V: The Phantom Pain will be out on September 1st, 2015. The video is down now, of course, but not before the screenshot was taken by a viewer.

You'll be playing as Big Boss in the latest installment of the series and it's going to start off nine years after where Ground Zeroes left off. The Phantom Pain is coming to the Xbox 360, Xbox One, PlayStation 3, PlayStation 4, and the PC.

Guess I should fire up Ground Zeroes and having played all of the Metal Gear installments, you can bet I'm pretty excited about this one. 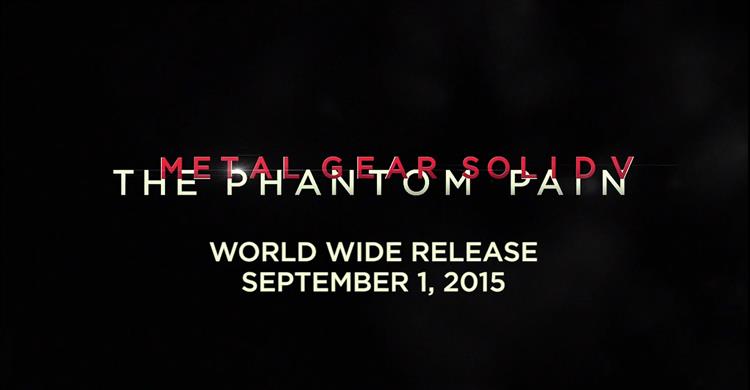