Sonic 3 & Knuckles on mobile devices? I could get behind that

As much as I'm not a fan of using a cell phone or tablet's touch screen as a controller for platforming games, I occasionally enjoy a round of Sonic CD on my Galaxy S4 as it's one of my favorite games in the series.  Right now we have access to Sonic the Hedgehog, Sonic the Hedgehog 2, and Sonic CD, all remastered for mobile devices with HD widescreen support and new features...but something's missing to round out the set.

Christian Whitehead and Simon Thomley, the producers of the other three remastered Sonic games, have created a prototype version of Sonic 3 & Knuckles for mobile devices that, like the other games, offer new features.  Sonic 3 Remastered will feature an enhanced story, new Blue Sphere stages, and new single player stages based off of the 2-Player competitive stages.  You can find more info over at the Sonic 3 Remastered website. 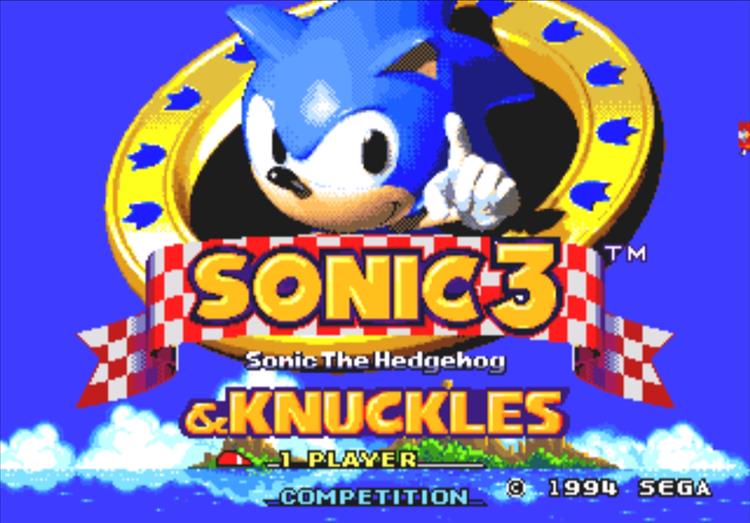