Nintendo Download for 2/26/2015: The Nintendo eShop is going bananas this week

Now that all three are on the Wii U I definitely plan to pick them up.  I've also played a couple of the Donkey Kong Land games that original came out on the Game Boy and enjoyed those as well.  On top of that, if you pick up at least one of the DKC or DKL games, you'll get 30% off of Donkey Kong Country: Tropical Freeze on the Wii U eShop or 30% off of Donkey Kong Country Returns 3D on the 3DS eShop.  This offer lasts until March 3rd at 8:59am PT.

Elsewhere on the eShops we have IRONFALL Invasion on the 3DS.  IRONFALL Invasion is a third-person shooter where you're equipped with an arsenal of weapons and must repel an alien robot invasion.  You can play for free and purchase DLC today.  You can also check out Titan Attacks where you must single-handedly turn back an invading Titan army. 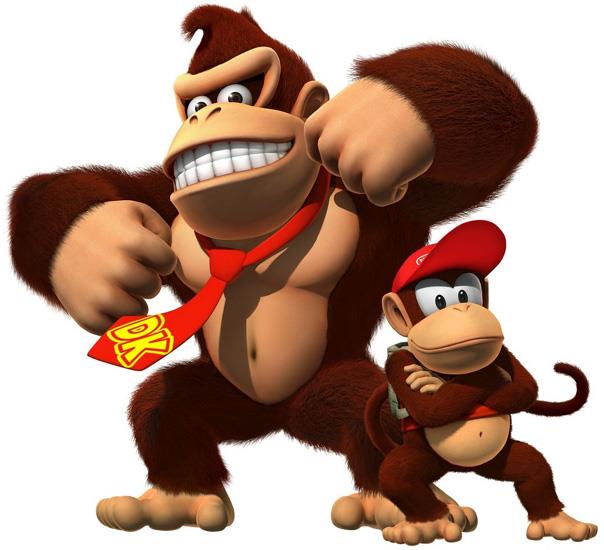