This week's Nintendo Download consists of a new Wii U release, a new Pokemon game, and some Final Fantasy DLC.  Starting off on the Wii U is the release of Kirby and the Rainbow Curse.  This game is a follow-up to 2005's Kirby Canvas Curse for the Nintendo DS, a game in which you use the stylus and touch screen to draw paths for Kirby to follow and you can tap Kirby to have him dash into enemies.  It was a very unique way to play a Kirby game and I'm glad to see it come to the Wii U and the game pad, so I'm really looking forward to this one.

Over on the Pokemon side of things is Pokemon Shuffle for the 3DS, a game in which the goal is to catch Pokemon and defeat opponents by lining up three or more Pokemon in a row within a certain number of moves while also utilizing type advantages and other typical Pokemon strategies.  From the video I saw on the Pokemon website, it's essentially something akin to Candy Crush Saga and those types of games.  However, there's a catch, and it's a nice one.  While there are optional in-game items you can purchase, the game itself is free-to-play.  Definitely planning on checking this one out...provided Majora's Mask 3D didn't eat what's left of my SD card's free space.

Finally we have some new DLC for Theatrhythm Final Fantasy Curtain Call.  The new DLC will include songs from a variety of Square Enix games including Chrono Trigger and Nier.  I checked out the North American verison's site and it doesn't list DLC for this week, but the last DLC it shows from the end of January includes one of my favorite Chrono Trigger songs: World Revelation (the song that plays when fighting the Lavos Core), so that's some incentive for me to finally pick this game up.  I'm guessing the DLC list on there might be for the Japan DLC release and not the US, but either way there will be new DLC this week.

Other stuff going on this week is the release of Axelay on the Wii U Virtual Console and a demo for Citizens of Earth on the 3DS and Wii U, the latter of which lets you try being the Vice President of the world.  Not a bad idea, but only vice president?  Well, it's a start. 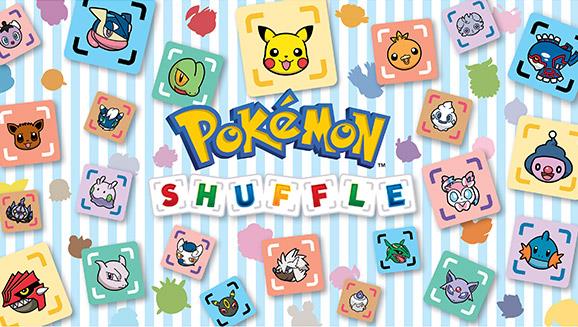 In Kirby and the Rainbow Curse, guide Kirby through a vibrant world made of clay by drawing Rainbow Ropes on the Wii U GamePad controller. (Photo: Business Wire)