It's easy to hate the most popular kid in school, but you have to remember there's probably a reason why he's so popular.

To absolutely nobody's surprise, Activision has announced a new Call of Duty will be released this fall, developed by Treyarch. This will be the first game Treyarch has released with the new 3 year development cycle, after Activision added Sledgehammer games to the Call of Duty team.

If you don't know what I'm talking about, basically up until last year's really good Advanced Warfare, Treyarch and Infinity Ward would each spend two years making a Call of Duty title, and would sort of tag team it, with each developer releasing their game every two years. Now, Sledgehammer games, who helped with Modern Warfare 3 and developed Advanced Warfare, are part of this yearly tradeoff cycle, so each developer now has 3 years to spend on their game instead of 2.

Treyarch started out as the one everybody liked to talk crap about, but after Black Ops and especially Black Ops 2, they seem to be the favorite. Or maybe it's more accurate to say after Modern Warfare 3 and Ghosts, they are the favorite. Either way, the next installment will be made by Treyarch, which for me, is exciting. I'll be interested to see if they continue with Black Ops or if they do something else entirely.

Fingers crossed for World at War 2! Remember when World War II games were what everyone made and everyone else was sick of? Funny how that's changed completely to near future games.

Anyway, stay tuned for more announcements about Call of Duty 2015. 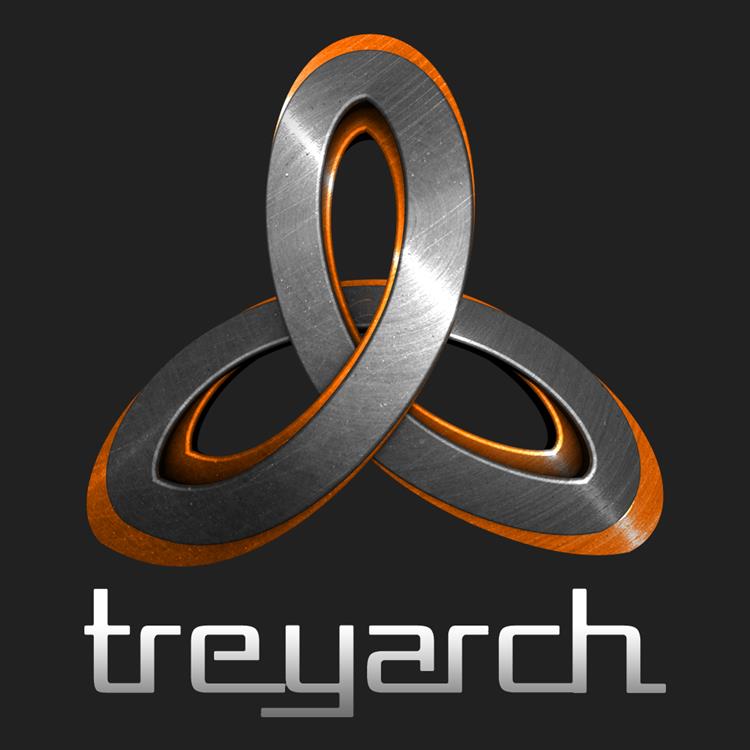