The Havoc DLC pack for Call of Duty: Advanced Warfare is available for download now, but only for Xbox consoles. The DLC includes:

Unfortunately, if you're not on an Xbox console and you're looking forward to the DLC, the wait is now on.  I've not seen a release date anywhere for other platforms but I've also not seen anywhere that the DLC is any kind of exclusive. It's cool, I'll just be playing something else.

The Havoc DLC can be purchased through Xbox Live by itself for $14.99 or as part of all 4 DLC packs scheduled for this year in the Season Pass for $49.99. 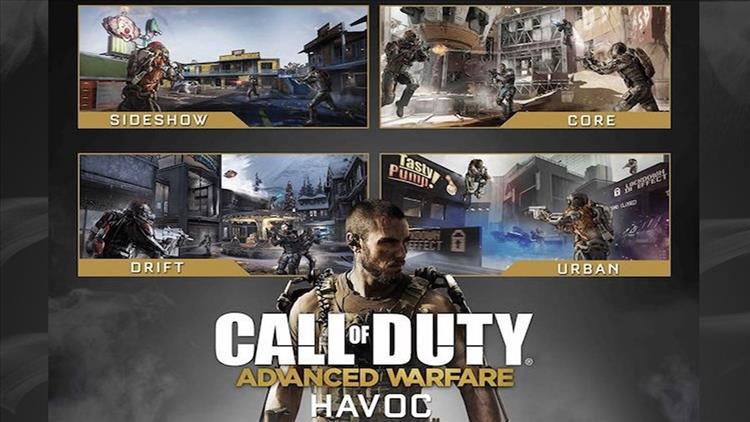