NeocoreGames has announced that Van Helsing series spin-off tower-defense game Deathtrap will be launching on February 4 through Steam. Described as a combination of tower-defense and action-RPG gameplay, Deathtrap has players both building traps and controlling a character to battle against an onslaught of monsters.

The game will support cooperative and player versus player online gameplay modes, loot to collect from fallen monsters, and even a built-in editor to allow for creation of new maps to share with others through the Steam Workshop.

Deathtrap will be available on February 4 for Windows and Mac with plans to release later on PlayStation 4 and Xbox One. 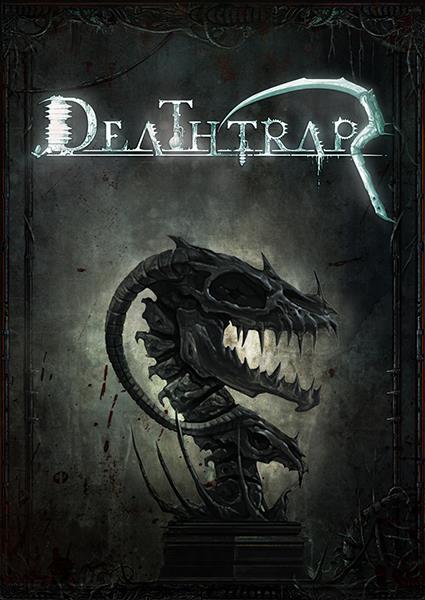