Well this was a little unexpected. Quantum Dream, makers of Indigo Prophecy, Heavy Rain and Beyond Two Souls has apparently launched a new website called achillingfeeling.com.

The website seems to have a countdown clock of 7 days with words in the background written in the ice. This also appears to be the background that was used in the box art for Indigo Prophecy 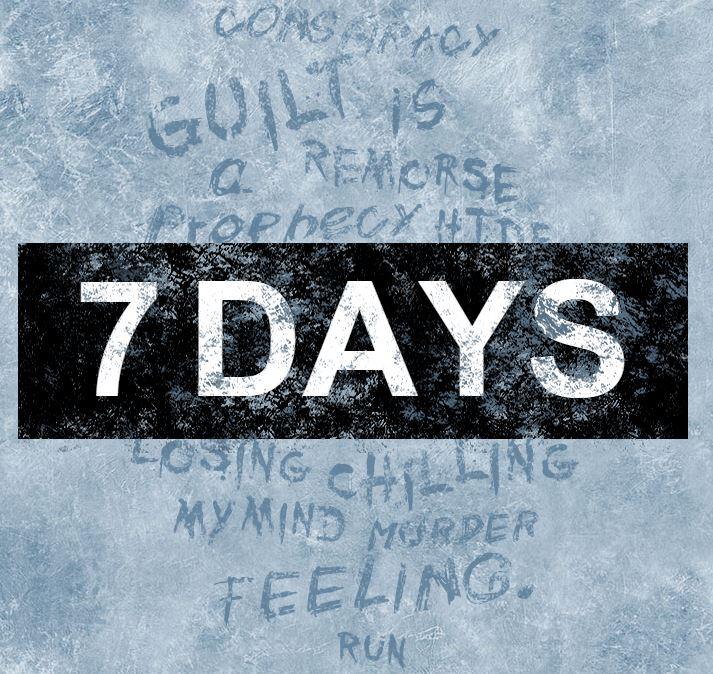