Windows 10 products will be able to stream from an Xbox One, GameDVR in tow

Microsoft is talking all things Windows 10 right now and one of the things they announced is the ability for the Xbox One to stream to a Windows 10 device. That means you can play an Xbox One game on your tablet or PC.

Sony has this ability to stream to a VITA and PC folks have had this ability to stream to other PCs using something like Steam or to tablets and phones using software like NVIDIA GameStream. Microsoft is getting into the streaming game with Windows 10 and will let folks game away from where their console is connected to. I've used the streaming feature with much success at home and it's good to see Microsoft also letting Xbox One users do this as well.

Also, Windows 10 will feature a GameDVR feature that will save your last 30 seconds of game play and let you share it to the world. For those who don't have a NVIDIA card on their PC or have a PC that's not ShadowPlay capable, this will let you do some of the same things.

Windows 10 will be a free upgrade in the first year for Windows 7 and Windows 8 users. 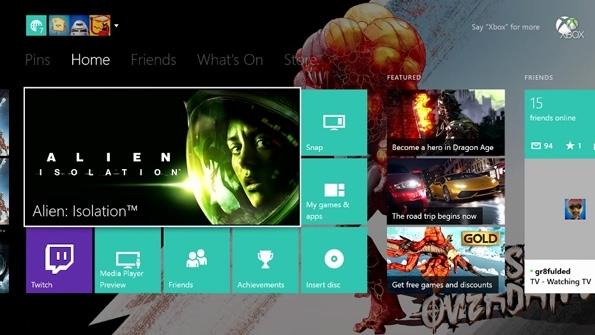