You wanted next-gen Borderlands... you got it!

It really didn’t make much sense to anyone why Borderlands: The Pre-Sequel was launching solely on the last generation of consoles. Now we know why... it was still baking in the oven! The game is in fact coming to both the Xbox One and the PS4, and it won’t be alone.

Borderlands: The Handsoome Collection will launch for both systems on March 24, 2015 and feature both Borderlands 2 and Borderlands: The Pre-Sequel on the same disc. Plus, all of the available DLC for both games will be included in the package. Both games have been completely remastered in full HD. There is also 4-player local coop available now too, which will make this the ultimate couch game for your friends.

PlayStation fans are getting a little benefit thanks to Sony’s Cross Save functionality. If you have played the original versions on other Sony platforms, you can import your progress into the new version(s) and pick up right where you left off. This applies to both the PS3 and Vita versions of the games. The game itself will retail for $59.99, as expected. There will also be a Claptrap-in-a-box Edition for $399.99 that includes a remote control Claptrap that plays a variety of his most popular voice samples from the series. You will be able to control him from either your Android or iOS device using an included application. 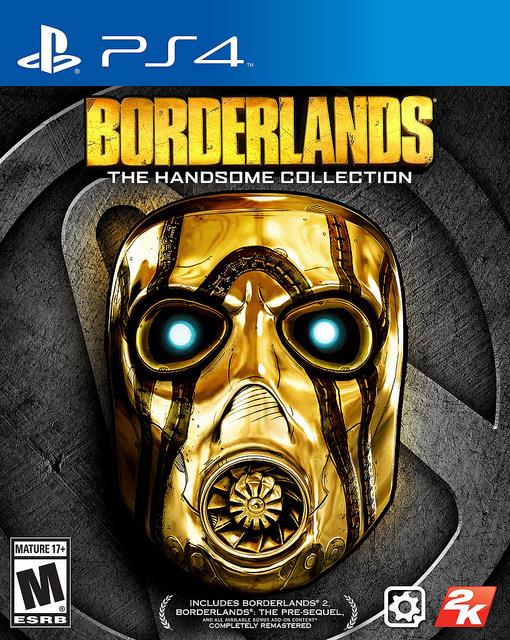