Since EVE Online moved away from its biannual expansion calendar, it's gotten harder for the 11-year-old sci-fi MMO to make headlines. Of course, EVE's biggest newsmakers have always been enormous player battles and real-world monetary losses in-game, but you know what I mean.

Today, EVE Online launched its first update of the year, Proteus. The biggest gameplay change involves a rebalance of recon ships, giving them immunity to detection from directional scanners for combat recons.

But it's the revamped visuals that steal the show for filthy casuals like myself. The Exequror, a support and logistics Gallente cruiser, got a facelift. Its visual redesign follows in the footsteps of many of EVE's redesigns, in that it has a more symmetrical look now, as opposed to the asymmetrical wackiness that plagued most of EVE's earliest hulls.

Also: asteroids. Asteroid fields now have a lot more asteroids in their fields. Nice! It was always necessary to curb one's imagination when setting coordinates to an asteroid belt, only to find a dozen or two (or none) asteroids floating all lonesome-like in the vacuum.

Fuller details for Proteus can be found here. Keep up the good work, CCP. 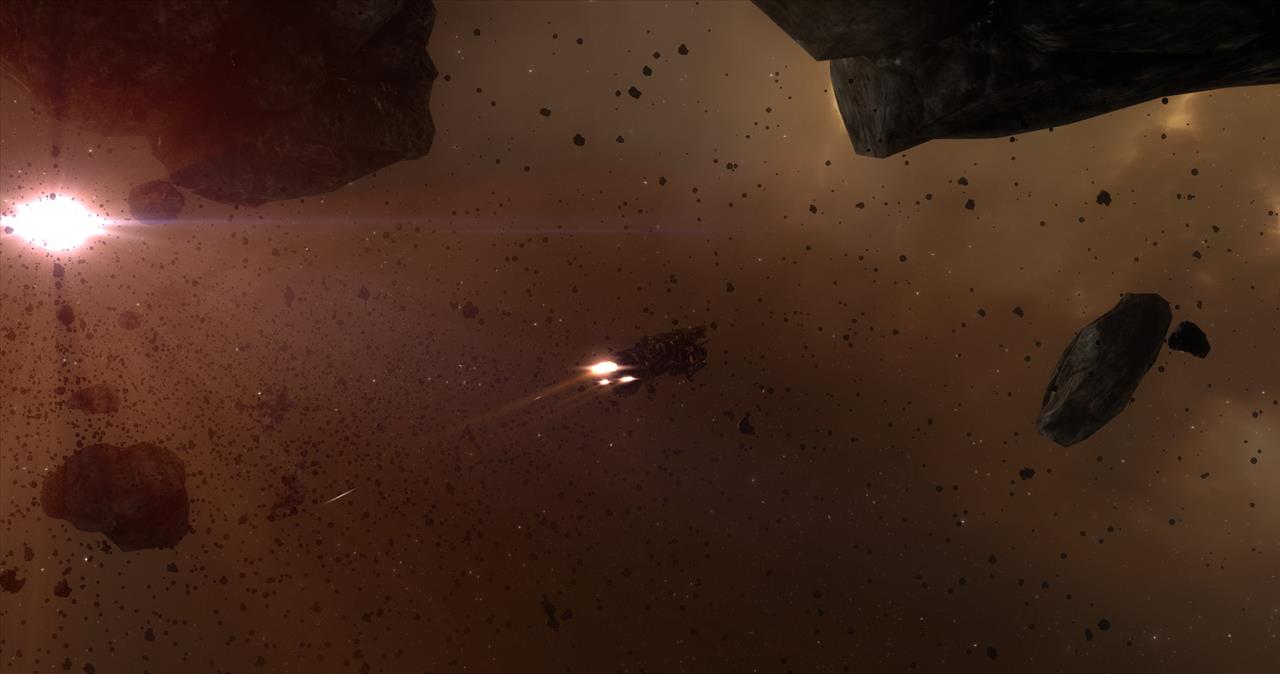