Harmonix has announced that Rock Band 3 and Rock Band Blitz will be getting new music for the first time in 21 months.

"R U Mine?" from Arctic Monkeys' album AM will mark the first track from the band hitting the Rock Band platform. Avenged Sevenfold's "Shepherd Of Fire" as well as Foo Fighters' "Something From Nothing" will also be available for download.

Back in early 2013, Harmonix revealed that, after 281 weeks, they were ceasing regular releases of DLC for Rock Band, though never specified if it was the end of DLC altogether. 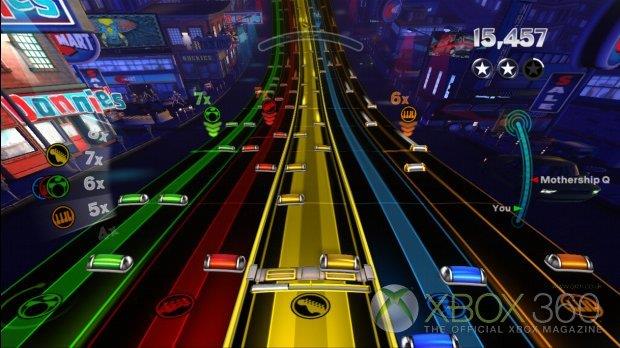