Still waiting to get an Xbox One? Well, right now Newegg has a pretty wicked deal for the console.

All told, that's a hell of a deal for the Xbox One. Out of the deals out there, this seems like the best one, but it's sure to go fast. 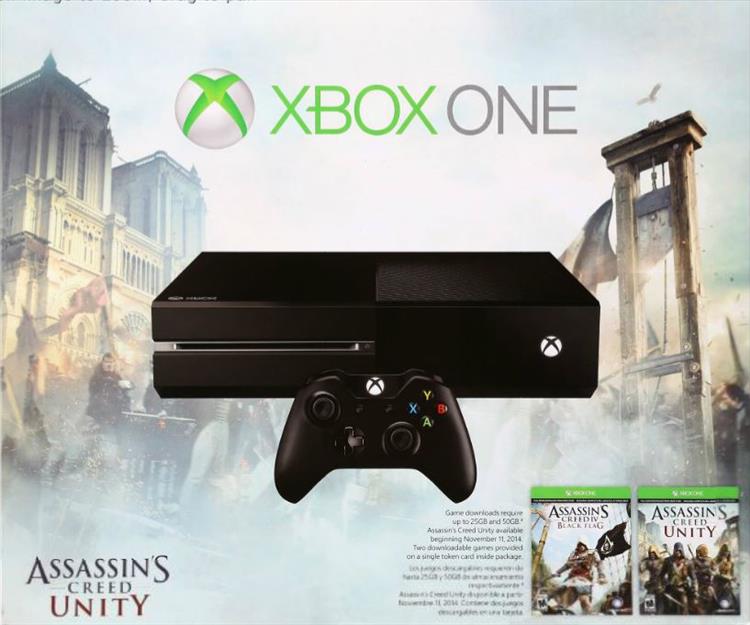