Destiny has been played by over 12 million people

In their last news update before the new year, Bungie has revealed that as of December 19, 12,869,066 players have played Destiny.

While close to 13 million people have given Destiny a try, 22,932,276 Guardians have been created according to the post, averaging out a close to two Guardians per player statistic.

Deej, Bungie's Community Manager, also noted that 872,404,449 hours of Destiny have been played. In this period of time according to Deej, the Curiosity Rover could have traveled to Mars more than 100,000 times. Other interesting statistics include that Atheon has been beaten over 2.4 million times in the Vault of Glass, while the most recent Raid, Crota's End -- part of Destiny's first expansion pack, The Dark Below -- has been completed 769 times.

It should be noted that these statistics were released a few days before the Christmas holiday, meaning the numbers have grown even larger since. 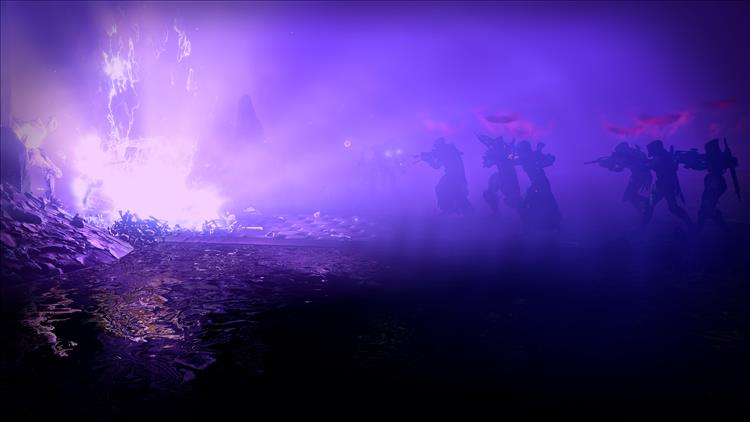