I want to hold hands with these video game Super Families

Andry "Shango" Rajoelina is a designer in the animation industry. He lives and works in Paris, France. He just completed a series he calls "Super Families," featuring power couples and their offspring in the world of video games. There are some biological exceptions, but they all make sense. There are important inclusions like the First Family of Nintendo (Mario, Peach, and Toad), but my personal favorite is the wonderful Legend of Zelda lineup.

Rajoelina's previous Super Families series featured pop culture icons ranging from the A-Team to the X-Men. Prints are for sale in the Geek Art Store. 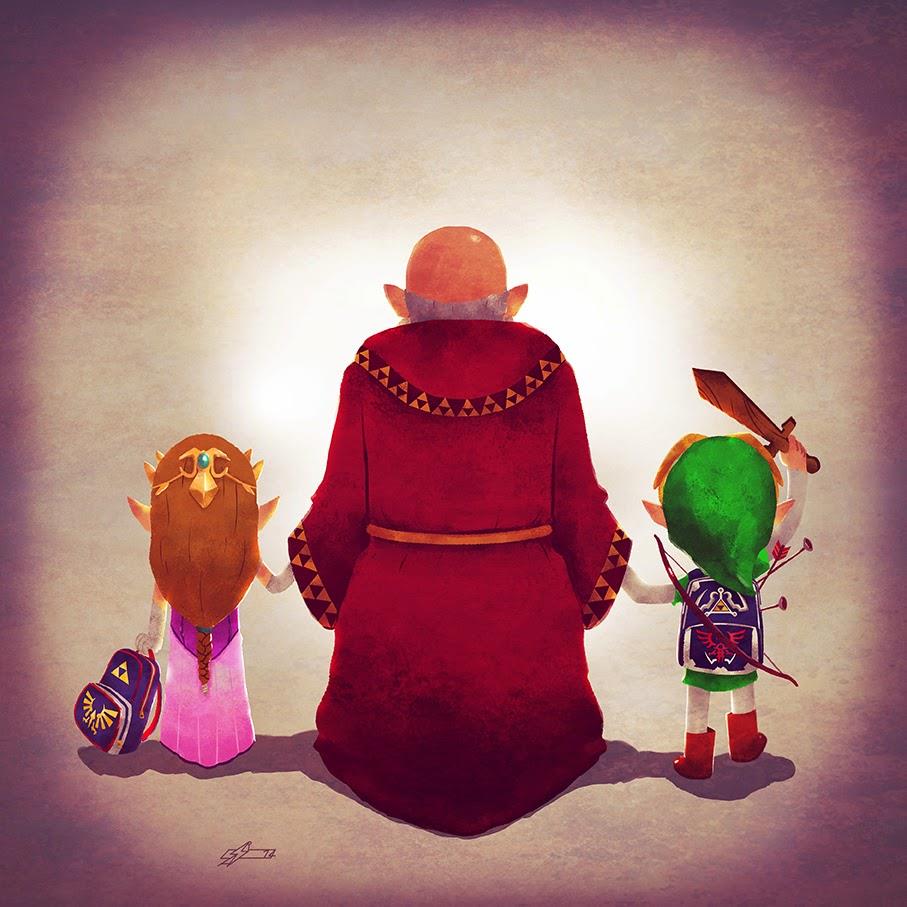