Vita getting in on the scare: Resident Evil: Revelations 2

Too often, Sony’s Vita gets left out in the cold when it comes to being included in multi-console releases. There are a ton of multiplatform games that would have been right at home on the Vita but skipped the portable platform for one reason or another. Capcom has revealed that this will not be the case with their upcoming Resident Evil: Revelations 2. Capcom recently announced that the portable system will get the game alongside the console releases when the first chapter of the episodic tale launches on February 17, 2015. A new episode will be released each week up through March 10, when the full set will also be released on disc in stores.

Hopefully this is the first of many AAA titles heading to the Vita in 2015. The system has shown that it has more than enough horsepower to carry these types of games, but companies just haven’t been supplying the goods. Perhaps the rub that the system has been getting from its bit brother (PS4) is finally paying off. 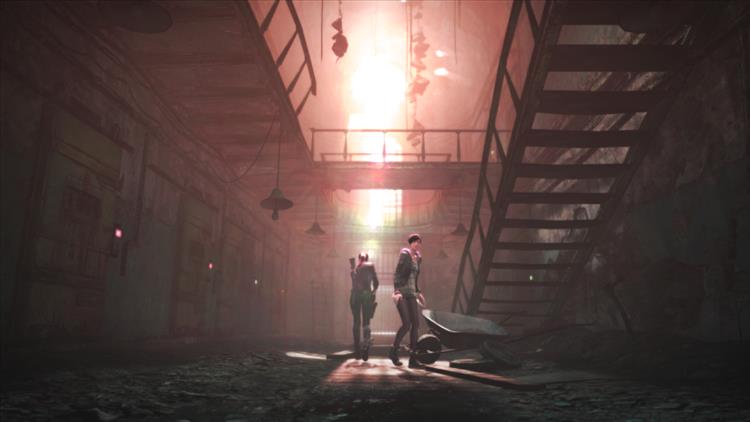