Bioware releasing a patch to fix a bunch of issues for Dragon Age: Inquisition on all platforms today except for the Xbox One, which should be out soon

Are you like Randy and have experienced many problems in Dragon Age: Inquisition? Well, today's your lucky day if you aren't on the Xbox One.

Bioware is releasing a patch to fix many issues and increase stability today. PlayStation 3, PlayStation 4, PC, and Xbox 360 users will get an update while Bioware says they are working hard at getting the Xbox One out there sometime in the near future.

Hopefully, this patch should fix a lot of the issues prevalent, especially the Xbox 360 version.

Also, Bioware is looking to produce some more content for multiplayer and single player that sounds like will be free of charge. Good for Bioware and good for those who picked up Inquisition. 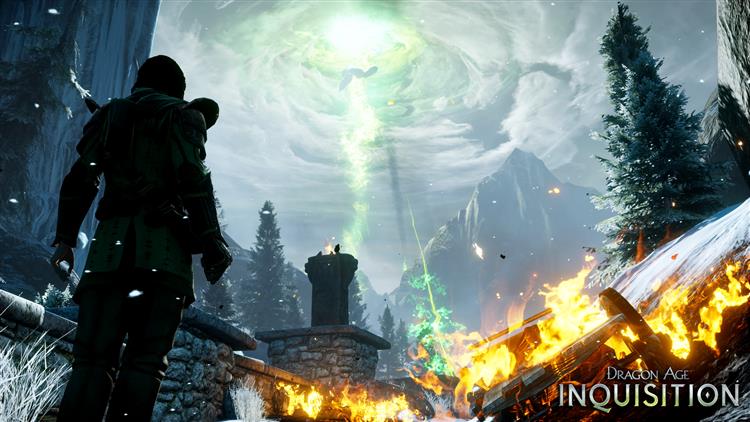