Early Vita adopters getting some compensation

Do you remember back when the Vita was first revealed and advertised? There were a lot of features that made a lot of gamers very excited which didn’t exactly end up working as we were led to believe. For example, you can’t just stop in the midst of a PS3 game and pick up where you left off with remote play. There were many others too and the FTC took notice and investigated the issue.

As a result of the FTC’s investigation and charges against Sony for misleading gamers with false advertising, Sony has agreed to a settlement that will benefit anyone who purchased the Vita before June 2012 either a $25 cash or credit refund or a $50 merchandise voucher. Eligible gamers will receive a notice in the mail in the coming months notifying them of their eligibility.

Did you buy into the Vita based on the early features that were advertised? If so, be on the look out for your compensation in early 2015. 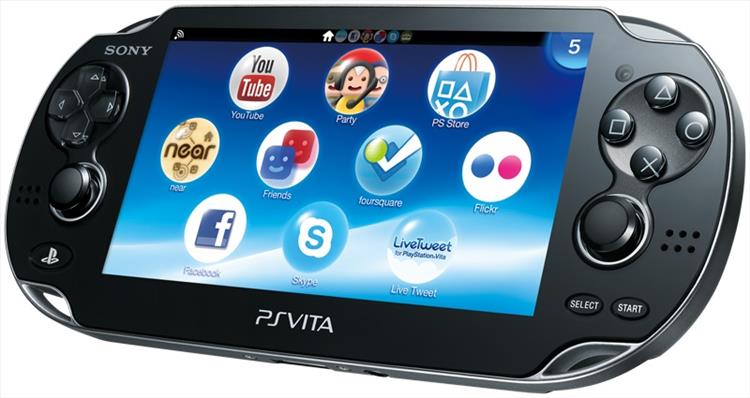