This week is probably one of the bigger release weeks for Nintendo in quite some time with Super Smash Bros. for Wii U, Pokemon Omega Ruby, and Pokemon Alpha Sapphire all coming out tomorrow.  Meanwhile in the "it's about time" category, Watch Dogs finally releases on the Wii U, but is it a bit too late to the party?  After my trip to California a while back to check out the PS4 version of the game I was anticipating the Wii U version, but was hoping the release was a bit closer to the others.  Still, it might be worth picking up.

As for the Virtual Consoles, it seems the only release this week is DK: King of Swing on the Wii U.  This Game Boy Advance game has you swinging from peg to peg while collecting bananas and Crystal Coconuts through vie worlds in Adventure Mode, or going through puzzling levels in Jungle Jam Mode.  To be honest, the first time I played this I wasn't really that fond of it, but to each his own. 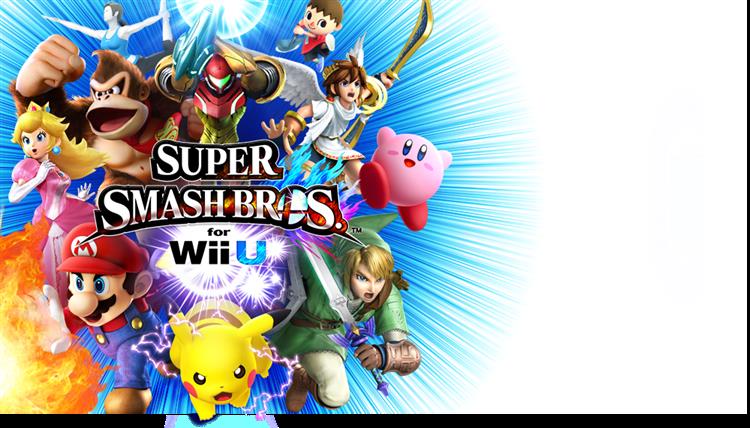 In Super Smash Bros. for Wii U, face off against a massive roster of video game all-stars!